JJ and his amazing friend Tom gather for a good time. Tom is a recent convert into the cult of ukulele and shares his love with all of you. [… 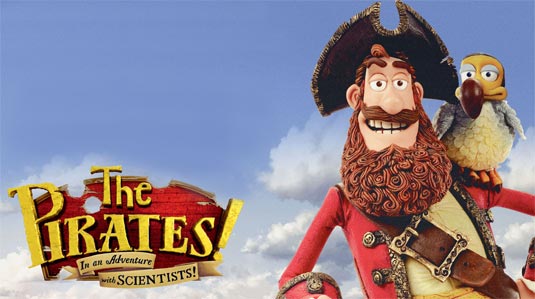 Tease Me, Baby! – The Pirates! Band of Misfits

Aardman Animations are akin to Pixar, in my eyes, for the level of quality output they provide. From Wallace & Gromit‘s many adventures to Chicken Run and more, you [… 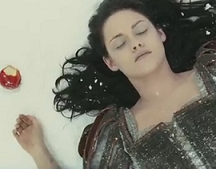 JJ and his amazing friend Elizabeth invite you to an amazing event! One of the great questions of our time gets answered…How can a pop culture heavy podcast exist, […

Hey guys! Here are the first two episodes for my brand new series where I try out some snacks and drinks from around the world! This edition is a […