JJ and his amazing friend Jason are feeling cranky this week, so you kids better keep off my lawn! First, JJ tells the story of how his civic duty [… 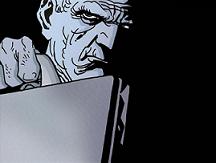 After rumours for at least 3 years, it has been announced that the unmistakeably brilliant Vertigo comic book series 100 Bullets is coming to TV. David S Goyer, a [… 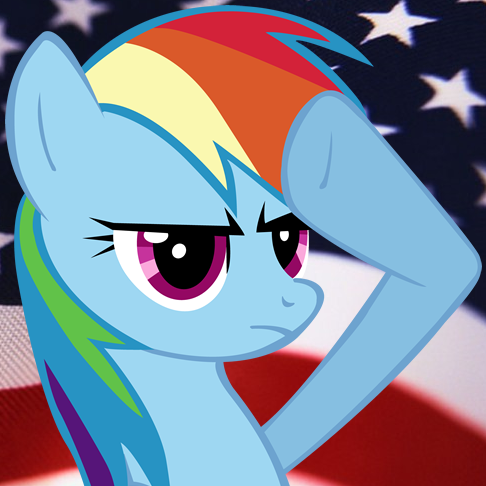 My Little Pony: Friendship is Magic

My name is Richard Sharpe and I recently became a Brony. It’s often stated that cartoons aimed at girls are rubbish and this is mostly true. Having a 6 [… 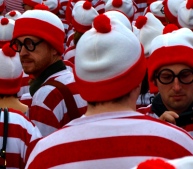 The Easiest “Where’s Wally?” Ever

Everyone knows who Wally is, but you may know him by a different name. In America he was renamed Waldo. In France he was Charlie and Germany he was […

JJ and his amazing friend Ian both have had plays close recently. Rather than let the “Post-Show Ennui” settle in, the pair share stories of the two shows to […

For a company that should have been focused on apologies for their network Sony still came to E3 strong. Nintendo seems to have taken a large focus this year […